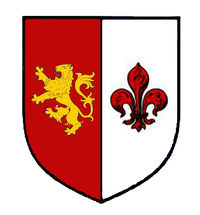 It has been a few dozen years but a side-family carrying same surname, has appeared on a different continent, Beluaterra. There, centered in the region of Vore, they once again pride themselves as a noble house. Once again they are expanding outwards, but this time with a very keen look on their surroundings. The manor has been upgraded with a very simple keep, allowing the family to rest at ease when the Daemons rise, at least, so long the tide has been beaten back. However since Thalmarkin has been driven away and the control over the region was lost, there have been voices of unrest within the Arescod estate.

The first to leave his newfound home in Vore, he has been in Thalmarkin eversince. He has been busy with the war that has driven him out of Vore, and hopes that one day he can welcome his kin back. 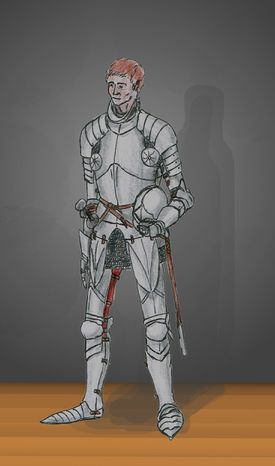