The Cagilan Empire is governed as a Republic. Monthly elections ensure that all nobles have a voice in deciding on a Prime Minister and a Judge. These elected officials then decide on who fills other positions in the council. Because of unequal weighting of votes, special interest groups with power can often stay in power through voting for their chosen leaders.

Documents of the Cagilan Empire

Despite several other Atamaran religions predating it, the construction of a temple to The Order marked the rise of the first religion to gain a significant following among the common people. The Order is the predominant religion of both the nobles and commoners within the Cagilan Empire. It is also illegal to found another religion without permission from the Imperial Senate.

The Word and Evgenism also have minority representation within the realm's nobility and peasantry. 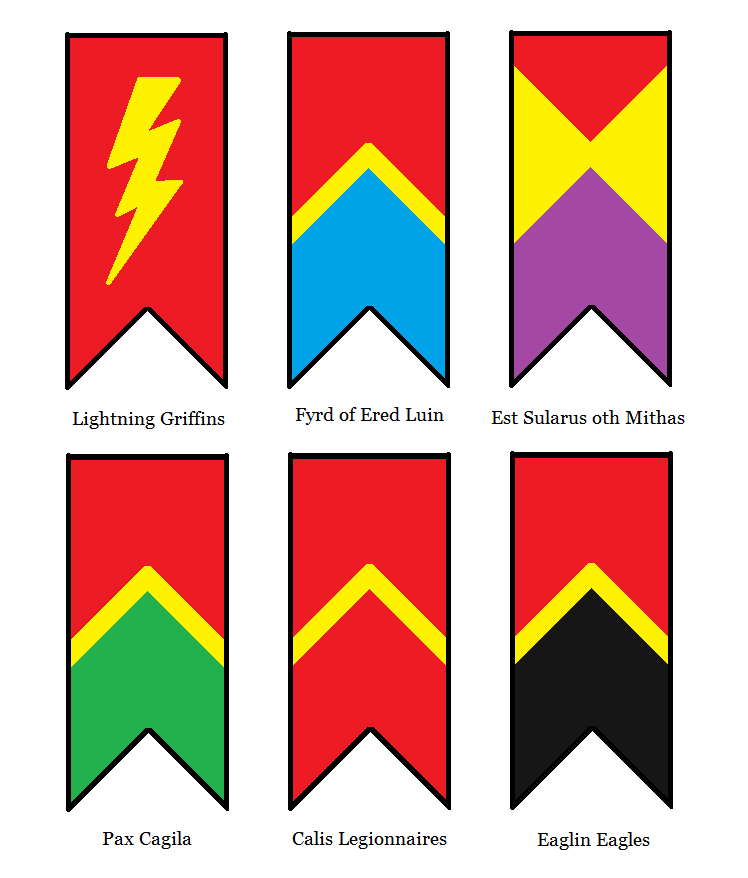