Justice without power is empty. But power without justice is simply known as violence. 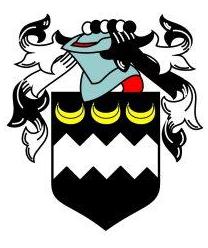 Were originally from Supra. The war with Yssaria was brutal and Caligus was forced into an aggreed exile, with Perdan giving safe sanctuary to Caligus. The regions or Partora, Mulhouse and Meuse where given to Caligus as a new home. However the pain suffered was never forgotten.

Revelation had been made General just before the treaty came into effect, when the move came he handed in the position of the High Marshal and formed the Church of Sanctus Acies.

Soon though the talk of war came into effect and the small realm of Caligus reclaim all their land and destroyed Yssaria in the process, one that did not need to happen but Yssaria refused any treaty proposed.