The Olivaw family has actually been around for ages. No one remember when they were first established. There were rumors that aliens in metal skin were the first ancestors of the Olivaws, but anyone believing that were scorned upon. They have always had a respected name, but recently their youngest heirs began to toil to bring solid honour and fame to the family rather than sit around living a good life as their other family members. They were named after traditional Olivaw family names.

Here are the current members of the Olivaw family. To find more detailed information or diaries please go to their individual pages.

Daneel was the first to leave the family to seek greater glory. He first settled down in the nearby Realm of Tara, which is the realm that the family originally came from. His story is narrated in third person.

Giskard is a self motivated young man. Shortly after Daneel left the family manor, Giskard followed, sneaking by the servants he claims to be of age as his older brother though he was almost one year short of age. He chose to settle down first in the Cagilan Empire, where he met up with his childhood friend Jason Elegant and Charles Elegant.

Gladia is not yet of age to leave the family manor, so she is currently studying abroad. 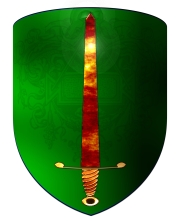 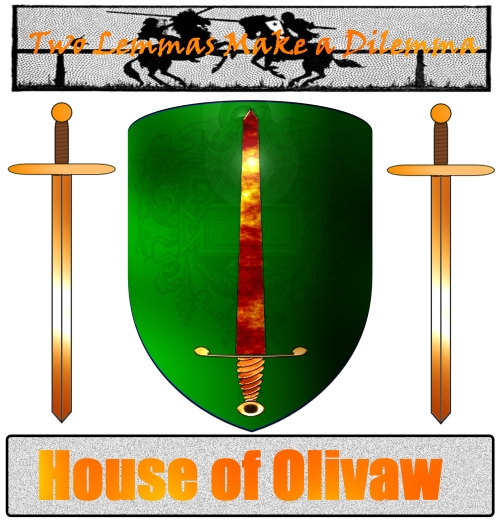