It is rumored that long ago some ancient civilization built a large and complex temple. With only names given through secondary sources and floating gossip and tavern tales as guides, it is said that the Dragon Song was constructed to revere the "Great Dragon" of Dragon's Roost. Whether such is true cannot be determined with any certainty in this age. Any outsiders not granted right of entry will undoubtedly be lost for the rest of their lives in the vast catacombs of the temple. In the wide tunnels, no light can illuminate further than two steps in any direction of a lost wanderer. Strange noises inhuman in origin echo throughout the interior of the temple, though no one alive can bear witness to the nature of those sounds. Those intruders who were not granted the path to reach the summit of Dragon Song, yet still dared to trespass upon the structure, now lay scattered as decaying skeletons, to be crushed by the feet of future doomed prisoners.

Almost the entire population is composed of the priesthood. Unlike Nightmarch, Dragon Song is a fortress complex surrounding a temple. The few who are allowed to live freely within those walls tend to its safekeeping.

In the shadow of Dragon's Roost, Dragon Song receives very little precipitation. Sudden storms can occur without warning, and the temperature can fluctuate between comfortably warm and chillingly cold.

Dragon Song is located at the western base of Dragon's Roost. It is part of the western barrens, and contains fairly little arable land on the exterior. However, it is capable of sustaining its population, which suggests the possibility of indoor agriculture.

...Dragon Song, my guide tell me a lot about this place, originally it was a Temple, made by ancient people for adoration and sacrifice for the Dragon, after become a stronghold of a defensive system against dragon (other one is called Nightwatch but I think is to far for me to visit even that place), build by west city for avoid the dragon menace, the story say this was a wrong move, dragon irritated for this change of attitude attack the greatest city of the west destroying it. Now her eerie dragon song live an hermit only, who take care of the ancient religion of Dragoon, sometime some pilgrim come bringing sacrifice for this ancient idol. the hermit is dangerous, if found any stranger he try to sacrifice him to the dragon. When i visited the place i run away from him, i save my life just thanks an horde of undead who stopped the hermit, is a dangerous place, but I'm sure that stronghold is full of treasure... 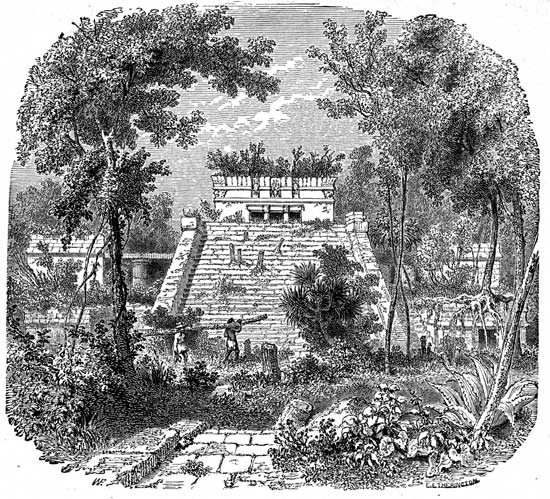