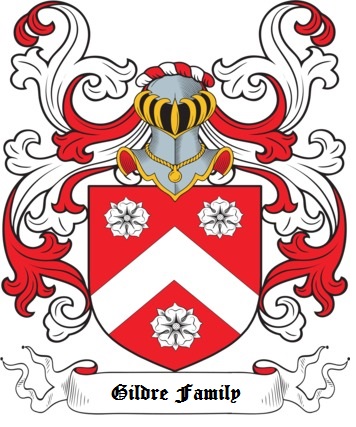 For generations, the aristocratic family Gildre had lived luxurious lives in the Perdanese city of Aix. The ancestral Gildre family home is a large villa nestled on the North side of the city, overlooking the waterfront. The family employs several servants, but the villa is generally kept at minimal manning in order to preserve the peace of the place.

The family's main focus had always been the accumulation of coin, and they had become very good at getting rich. Trading became a family tradition, and their business networks spider webbed across the East Continent.

Trade on the EC has made life for the Gildre family very luxurious. The nobles of the family are raised highly educated and as functioning members of the realm court. This has led to few of the family members taking Knighthoods, instead favoring an easier and softer life.

This has, however, not stopped some notable nobles of the Gildre family from finding fame on the battlefield. 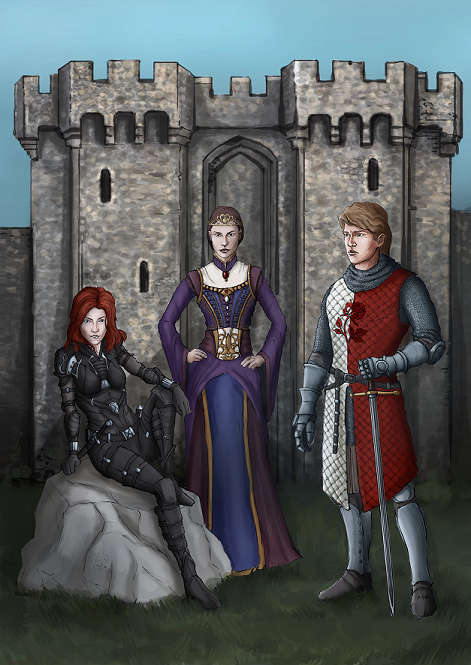 The Gildres are the the distant relations of the deceased bloodline of the Landre Family (old account). Many of the Gildre family are named after members of this ancient family.

The Landre family originated in the frozen north of Atamara, in Icegate. A family of fierce viking warriors, the family has bred many fine warriors. (history)

The eldest of Landre, a psychotic viking from the Barony of Makar. Founder of an occult religion.The Midnight Order

Brother to Raine, Gilth was always more subdued. His rise to prominence occured in the Ash Sea Islands as a hero, far away from his Viking relatives. Gilth lived a short life of war, which ASI had no shortage of at the time. Beset on all sides by enemies, a general retreat was sounded, and forces began heading north. A small force headed south to Wo'right to cover the retreat, which included Gilth. The young nobleman was wounded mortally in the battle, and died serving his realm with distinction.

Cousin to Raine. A noble of Fontan whose sanity eroded over time.

Cousin to Raine, brother to Theros. A diplomat and courtier.

Daughter to Theros, an explorer of Western Dwilight.