Starting as a noble in Luria Nova, Torpius quickly rose in the ranks of the realm, serving as a Vice-Marshal of the Guardians of the Path, High Treasurer, and Earl of Shinnen Purlieus.

He started having dreams and visions while campaigning against monsters in north-western Luria Nova, and ended up compiling and preaching the divine truths of the Gods, founding the church of Aetheris Pyrism.

Guided by his divine visions he left all positions and of power and preached as an errant priest through the Lurian realms.

Torpius has two prominent sides: his public and his private ones. When speaking publicly he makes use of a strong and energetic voice, and is often carried away by the excitement of the mobs, partaking in their spiritual trances. He shows a very enthusiastic and confident demeanor when in such situations. When dealt with privately he behaves very differently, employing a low and soft tone, and usually attempting conciliation before conflict. 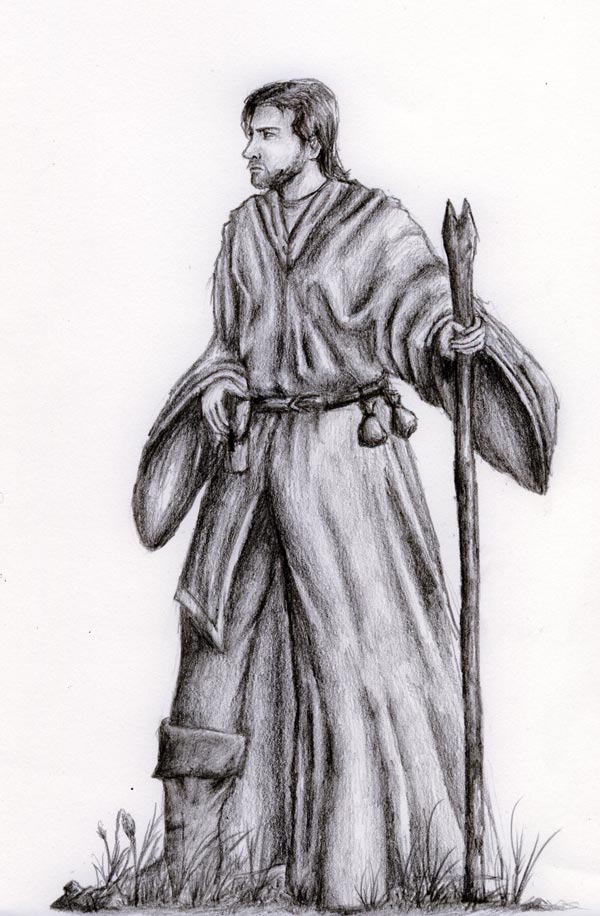