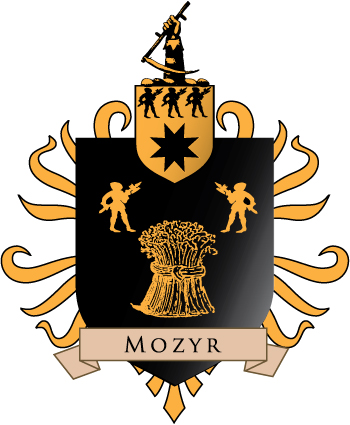 The region, once the seat of power for an ancient empire , it now lies dreaming of past glories under the golden Mediterranean sun, while the flow of time has slowed down to the pace of the seasons and tides that govern the livelihoods of its residents.

The ruins of the ancients, for none now know who they rightly were, can often be unearthed in the fields, and even provide a small source of income for some, who can sell some miscellaneous items to interested scholars and historians.

These same scholars and historians note that even though the ruins are from a time before our knowledge of Dwilight began, the fact that there are so many left here show the unusual durability and vastness of the ancient city that is now no more.

When the farming folk are not breaking their plow tips on ancient stonework, cursing the ancients for it (under their breath of course, for their presence can still be dimly felt in certain places, and more strongly on certain nights and dates), they are busy reaping all manner of crops from the rich soil of Mozyr.

The main food staple is wheat, supplemented almost equally by the fish from the numerous small fishing villages dotted along the coast. In addition, a large hardy sheep-like creature is raised here, which has a most sturdy and rough fur covering. The meat of the creature makes for surprisingly good eating, although it requires a thorough cooking due to toughness. The "wool" of the creature can be used most readily in ship sails and sturdy cloth armour, but unfortunately sells infrequently as while it is effective, it makes for a rather uncomfortable, prickly garment, while it is mostly only the fishermen that use it in the sails of their small skiffs.

Finally, in order to bring in some gold, the rich soil of Mozyr holds many bountiful olive and orange groves, as well as numerous luscious vineyards. These all grow admirably in the Mediterranean climate, and some fine sweet dessert wines are produced here, both red and white. The majority of the excess product and produce is sold in Golden Farrow, as it gives the highest prices.