Please consider using Template:Infobox RegionData instead, which automatically fetches the relevant and always-correct data from the game engine itself. Use this template for historical pages where the region data is no longer available (e.g. the sunk south islands).

To convert, use the "image" property - the first number is the world-id, the second the region-id. 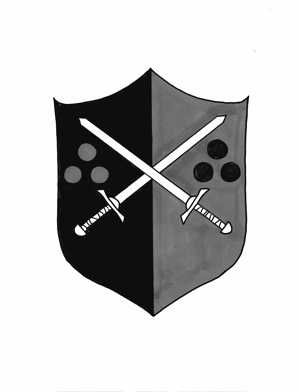 the Arms of Figobar, based on the Galantos Family Arms

A barren and icy place, filled with small bands of two nomadic peoples called the Figoos and the Barree. They wear yak furs and worship strange pagan gods. They always smell of sour milk. Due to ancient customs, the tribes refuse to marry one another, so much inbreeding has taken place, producing hideous abnormalities among the two groups.

A small Keep sits in the center of Figobar, covered in ice and lichen. It is called "Hardfrost", and is the manor of Sir Akbar, the cruel Lord of these lands. He is rarely home, but when he is, a plume of thick black smoke issues from the chimneys, where he is warming himself by burning the bones of the Ikalaki dead.

The people live in constant fear of him, and loyally pay their taxes lest they too be eaten by the madman in the Keep. They love Sandalak, as they know that the protection of the capitol keeps their local Lord from using them in horrible and unspeakable ways.

The main export is a lichen used for dye. It produces hideous colours, but the peasants have no eye for fashion, and thus often are in want of Figobari dyes.

Two training centers based in Figobar go about the grisly duty of turning mere men into the superior soldiers of Sandalak. Figobar's Footmen Infantry Centerm and Figobar's Fast Blades Infantry Center produce instruments of death and mayhem in the form of armored hoplites.