Austere Banker keeps records of our food production, redistributes food to different regions if necessary and oversees any trade of food to and from the realm. Elected once every 3 months. 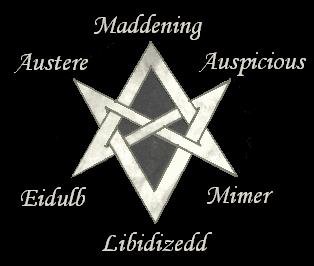 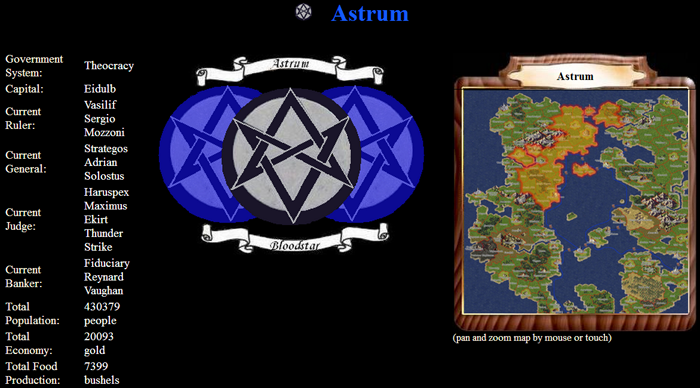 (Some realms aren't listed as a signatory because they didn't exist at the time of the posting on this wiki and the game auto removed them from the treaties they had signed.)