From BattleMaster Wiki
< User:The1exile
Jump to navigation Jump to search

Just dumping the results here until I can incorporate them itn othe horribly outdated family pages.

Referendum Results (30 days, 17 hours ago) The referendum "Vote for the Banker" has ended. Here is the final tally:

The winning choice therefore is Widfara, with 43 votes. A simple majority was required, i.e. 1 votes. All hail to the new Banker, Sir Widfara Exiled, Magistrate of Trade of Terran.

As a reminder, the full text of the referendum was: This is an election for the position of Banker (Magistrate of Trade), initiated automatically because the position was vacated.

All nobles of the realm will vote, each vote having the same weight.

Referendum Results (1 day, 17 hours ago) The referendum "Vote for the Banker" has ended. Here is the final tally:

s . All hail to the new Banker, Sir Widfara Exiled, Magistrate of Trade of Terran.

As a reminder, the full text of the referendum was: This is an election for the position of Banker (Magistrate of Trade), initiated automatically because the position was vacated.

All nobles of the realm will vote, each vote having the same weight.

Out-of-Character from Stephen (2 hours, 26 minutes ago) Message sent to everyone in your realm (12 recipients) Out-of-Character from Unknowable (just in) Message sent to the Rulers of this world (20 recipients) Is any other realm having concerns about players getting so discouraged by the various aspects of the invasion (slow moving, daimons adapting to thwart every discovery, hopeless battles, bs discussion over "human rulers/generals," etc) that their fun is being ruined by the few in charge of the invasion?

Quite frankly, half of that is pure lies spread by those who for one reason or another dislike the invasion and instead of leaving prefer to ruin it for everyone else.

The other half is storylines not being followed by people who forgot that this is a roleplayed invasion. We who are playing the Daimons, Monsters and Undead are not so much having fun as putting in a lot of work. But you and some other rulers decide to not share most of it with your players in the realm, and that leaves them no chance to follow or complete the storylines.

This invasion will not be "won" by the rulers. I know for a fact that the Daimon storyline could have been concluded weeks ago if information would have been shared better among more players. But no, key points are kept among the "elite", the rulers and councils.

Quite frankly, I'm sick of the complaining. So we'll just lay the whole f***ing island to waste now and be done with it. You don't want a story, so you don't get one.

Out-of-Character from Unknowable (just in) Message sent to the Rulers of this world (20 recipients) I follow you on the 'hopeless battles' thingy.

Now answer me this: If putting a 100,000 CS army into the hands of one Daimon lord (Devastating, when he first appeared) doesn't tell you that military power isn't what's going to decide this, then how else could I have made it clear, without just posting it outright?

We have started maybe 20 storylines. As long as you concentrate on "how can we defeat 20k CS?", you are simply missing the invasion.

But as I said, I and the other GameMasters have put in many, many weeks of work, and tonight I've simply had it. This invasion will be over in a short time, we're gonna burn the whole place down without much roleplaying, as that's apparently what you're looking for.

Out-of-Character from Stephen (2 hours, 25 minutes ago) Message sent to everyone in your realm (12 recipients) From the looks of that OOC, it appears all I can say is that it has been nice playing with you guys.

Link to the category.

For when I need to restore my ego.

Member of Guardians of Twilight
Spreader of Light
Priest of the twilight
Died aged 17 at the hands of Nzer Jr. 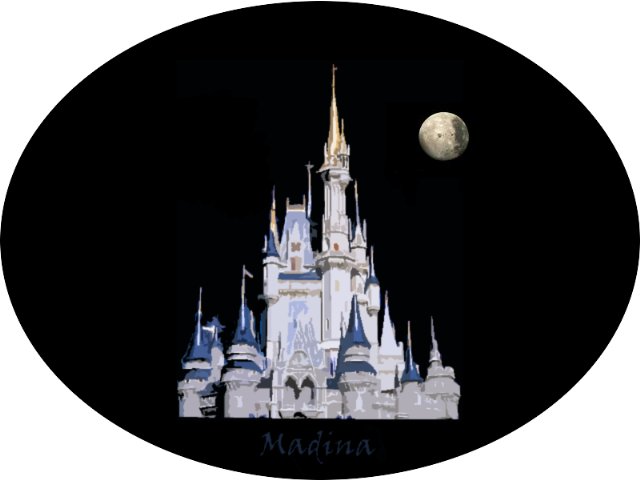 Need to file this with char page updates at some point.

Diodorus was floating around Askileon's already pacified districts, when his squire arrived.

"My lord, I have some news for you from the courts, if you are not too busy to hear it?"

"Well, not that much new sire. Some new nobles, especially those you formerly knew, have arrived. I trust I do not need to vouch for their conduct. However, there is some interesting news of the king and some pig?"

Diodorus signalled for his squire to continue.

"Well, if you would credit it, the king asked some night to go hunting a large pig for him."

"And the knight complied with this instruction, rather than, say, inviting his Majesty on a hunt?"

"Well, the word is that his Majesty doesn't get out much, sire. Apparently his throne is too high."

"I shall be sure to keep that in mind. Anything else?"

"Out with it," ordered Diodorus.

"Well, I wouldn't like to comment on the habits of the nobility, but one Dame, the name is Edith Hashy-something I believe, is heard to be looking for armour for a boar. From what I gather, she'd be frequenting a pig farm of some description - she certainly smelled like it!"

Diodorus raised his eyebrow with distaste.

"Wonderful. It's nice to know the peers respect their station, eh?"

"Very well. Do tell me if I disgrace myself. You may go."

The idea that separate and probably parallel to a duchy layout, there could be houses. Probably best to work with a colony. Houses would have to be overseen by an absolute ruler who is neutral (not in any house).

Houses would be run in guild form. Creation of new houses could be done by any noble with at least one supporter (number subject to change) but must be approved by the ruler, and must have a certain amount of time.

If any House achieves membership of over 50% of the nobles in a realm, they must split into two separate houses - though they may still be allied, it increases political potential and fluidity.

The details of houses and their relationship and members would be recorded in the ruler bulletin, to be regularly updated (maybe once every week at least). This would include inter-house diplomacy, and potentially topics being discussed in the House.

House leaders (and founders) have to have the requirement of being politically savvy. Apathy is a sure way to lose your house.