From BattleMaster Wiki
< User:Ceorl
Jump to navigation Jump to search
The Le-Fay family home is in Niel, Sartania. The family motto is "From War, Peace" 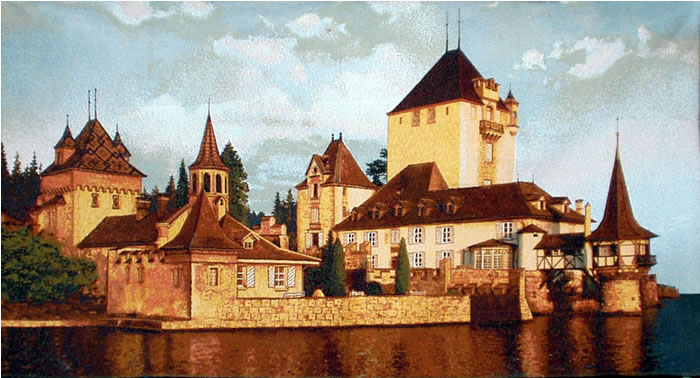 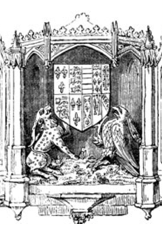 Morgana is a Hero. She is the Queen of Itorunt.

A loyal noble in The Republic of Fwuvoghor, Beluaterra. In recognition of his services, he was made the Viscount of Darhauyo by Belzer, Duke of Fwuvoghor. He is the oldest in the family. He is the founder of Humanities Hope. He was a loyalist in the second Fwuvoghor rebellion, and was striped of his titles after the loss, only to be re-elected judge of Fwuvoghor by a whopping majority. Later, his marshalship was returned by Belzer. He was chosen as the Baron of Wilwau when it was conquered. He later rose to become the Premier of Fwuvoghor after a bloodless coup, reforming the Kingdom to a Republic once more.

Mordred after a battle

A handsome and intelligent man who currently is in Springdale, Dwilight. He immigrated there from Heen, where his help was vital in quelling a attempt of a rebellion. He feels for the plight of adventurers (his brother). He is the a Celtic Diplomat to Foreign Realm and received The Celtic Claymore – Given to successful leaders within the Celtic Order. He has the greatest respect for Lunarion and owes him his life (see Lunarion). He immigrated to Springdale, Dwilight, seeking a new life. His dream of founding a new realm let him to great adventures... 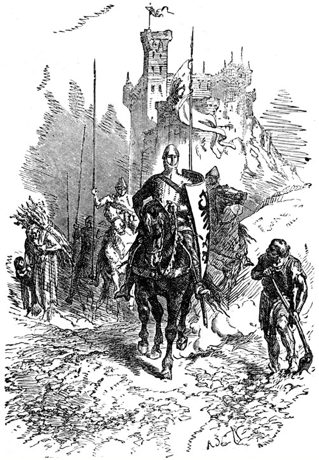 He is a adventurer in the far-east who one day hopes to become a noble. Lunarion's is a story of tragedy and denial. When Lunarion was 19, And Hericus 20, Hericus got into a bar fight with the son of a highly ranked noble. Hericus after a long fight flicked his opponent's sword out of his hand. Not acknowledging his defeat, his opponent sneered at him. Seething, Hericus turned his back and started walking out of the bar. His vanquished opponent seized this moment and grabbed a dagger from his pocket and hurling it with all his might at Hericus. Lunarion, just walking in at that time, saw the knife flying and pushed his brother averting his certain death but not managing to avert a great injury to Hericus's back rendering him immobile in the mellee that ensued. His opponent cackled grabbing his sword from the floor, made a beeline for Lunarion. Lunarion, even though most skilled Le-Fay with the sword, was up for a fight for, literally, his life and Hericus's. Parrying and jabbing in a frenzy, the opponent tried to break into Lunarion's guard. Finally sensing his defeat and dishonor, the opponent with all his remaining strength, broke through Lunarion's guard would have killed him had it not been for Lunarion's skill. Lunarion, at last realizing this wasn't a fight till surrender and that his opponent would never give up, jammed his sword into his opponents belly, and not a moment too soon, as another dagger had been sneaking its way up through his opponents left hand. Lunarion fell to his knees... He had killed... A fellow noble of his realm... A Crime! But it was in self defense he said to himself... Hericus would have died... Things were fuzzy all around him. He could hear the people gathering around him, ogling his wounds. Then He came. His Father... His face red and blotchy with rage, yelling at Lunarion about dishonoring the family... That was all he remembered... The next day, he was let loose in the forest with only his sword, and to top it all, in enemy territory...In Lasanar. The combined protests of Morgana, Hericus and Mordred fell on dead ears... He worked his way up again, and was finally rerecognised by the family. He set sail for Beluaterra. He currently resides in Neo Grehk. 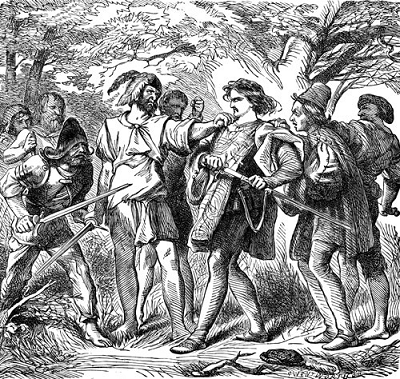 All my images are free and from http://karenswhimsy.com