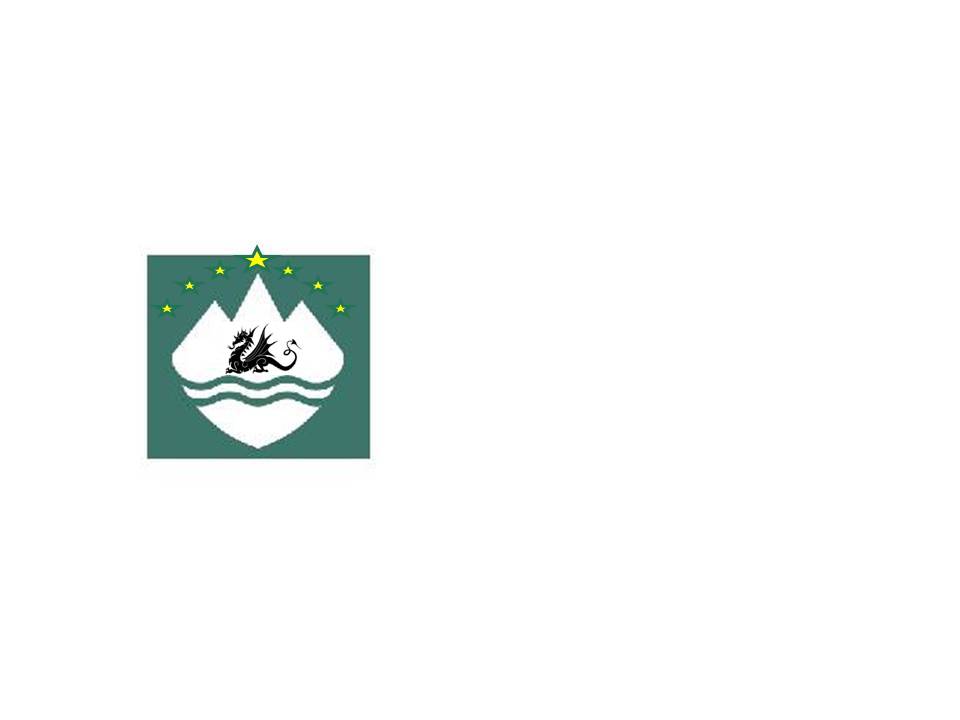 The Immortals Protectorate is novel in the history of Atamara, for followers of the religion do not study old texts. Literature and instructions are passed on by One of the Seven and this creates a constantly evolving and dynamic religion, based upon the orders of the Immortals.

The artificial peace which existed in Atamara at the founding of the Immortals Protectorate was unnatural, for war had always been waged amongst man. It enabled the strongest to thrive and prosper whilst weakness and decay was removed through the test of battle.

However the peace which then existed across the continent had enabled the weak to thrive and prosper and this had to change. The power of such realms must come to an end and their lands forfeited to those with true power and courage.

As a result of this a warrior had made himself known on the shores of Coria, known only as The Immortal he had spoken to Sicarius Munro and had revealed a great many things. (-add original RP in a sub page)

Long ago in the ancient history of Atamara there had been The Seven. An ancient order of noble warriors who had ruled Atamara long before the days of realms and place names, when evil stalked the lands and Atamara’s regions were wild and dangerous. It was this group of nobles which created the continent as we know it, achieved through blood and hard toil, united under one banner.

However such things were not to last and a great devastating War broke out between those who worshiped the beasts, and those who followed The Seven against such evil. The outcome of the great War is unknown, however history suggests that the War changed Atamara forever, men who were once brothers and friends became separated by borders and new allegiances, and now there are those who either follow the beasts or oppose them.

The Immortals Protectorate is based upon a strong foundation of set beliefs involving nobility, honour and most of all, war. Those who follow the way of Immortalism believe in the Seven. 'The Immortals'.

One of the Immortals has returned, known only as 'The Immortal' he spoke to Sicarius one night when he was alone by the shores of the Great Lake.

Sicarius was told by the voice, the Immortal, that Coria was one of the realms which shall herald the coming of a new age to Atamara. He explained that the great lake not only protected Corians as a natural barrier, but that it attracted those of pure heart to their great nation; for the pure noble bloodlines are attracted to the Southern territories of the great lake by an ancient magic, and it is through this attraction that people join the realm of Coria. As such, it is only Corians and their friends who shall be protected by the Immortals.

This is why it only Corians and allied nobles are to admitted into the temples of ‘The Immortals Protectorate’. An exception to this rule however are heroes. These have pure blood regardless of nationality, as shown by their courage and bravery on the battlefield. It is only a man pure of heart who will risk his own life for that of his men and nation. As such any hero from any realm is able to join.

The Dragon and The Serpent

Of the many evil beasts which are known to have stalked the lands, only one has ever been recorded. The great evil Serpent Magnus. This horrific beast has lived within the Southern realms of Atamara for many years and has gained many worshipers, who worship the evil under the guise of Magna Serpaensism. Along with the beast, these followers too must be destroyed, without mercy.

However, another beast is known to exist, The Dragon. High up in the mountains surrounding the Great Lake of Atamara, a great roar can often be heard. There are those who say that this is only the sound of the mighty waterfalls releasing their torrents of water which crash down towards the Great Lake. However, many believe it is a great Dragon in slumber which will awaken upon command of the Immortal to protect those within the protectorate when they are in their greatest need.

Priests are expected to march into battle with the army. Due to the restrictions on membership, this enables priests with different oaths to fight alongside one another.

As fighting and death breeds strength, priests much be exposed to this to strengthen resolve. In times of peace, then priests maintain the temples in honour of the Immortals and preach to the population of the regions they are allowed to remain in.

Due to the militaristic nature of the religion and the fact that priests also march to war with the army, they also need protection. As such they often wear a standard battledress to protect themselves from the lances and axes of the enemy. Heavy chain mail covers the body whilst a plate helmet protects the head and conceals the identity. To their sides is slung the symbol of nobility and knighthood, the broadsword.

However, over their mail, instead of their Lords livery, they wear a simple white tunic, onto which is emblazoned a modified Corian crest; with the addition of seven small stars, one for each of The Immortals, in an arc above the mountain and river with the silhouette of the great Dragon.

In times of peace, followers are required to travel to Barad Gardor, the jewel of the great lake, from whence the first settlement of Atamara was believed to be created. Here one may pray to The Immortal and ask for strength in coming battles.

Before marching to War, this is where many of the followers and chosen will come and can often be a sign of impending doom for their enemies.

Followers of Immortalism cannot be killed. That is not to say they are not able to die, however they are only ever able to pass over if they are chosen to Marshal and lead one of the armies of the Immortals. Death is an extreme honour, for it means ones deeds have been recognised by the Immortals and the noble has been chosen to serve in their own armies.