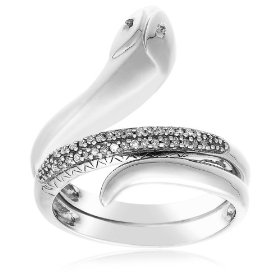 The second item of power brought to the public eye by that fine fellow, Dalan.

Found by Dalan in Seven Rivers, Melhed, on 09/29/1008. Discovered after fighting an undead champion. The monstrous skeleton had it on his little finger, and it let him move freely amongst the forest underbrush. Once Dalan laid the champion low, the ring slipped off quickly.

The ring itself is coiled quicksilver. Truly, the strange metal seems to flow around the ring on its own accord.

Dalan sold the ring to Senator Jefferson Vita of Bil Havil, Melhed for a handsome price of about 50-75 gold with a recommendation. The item increases your prestige by three. It was then repaired by Xander for about 25 gold.

It gained one prestige after several battles; it was first noticed after the third of three battles against monsters in Bil Havil.