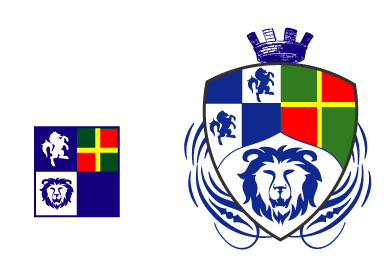 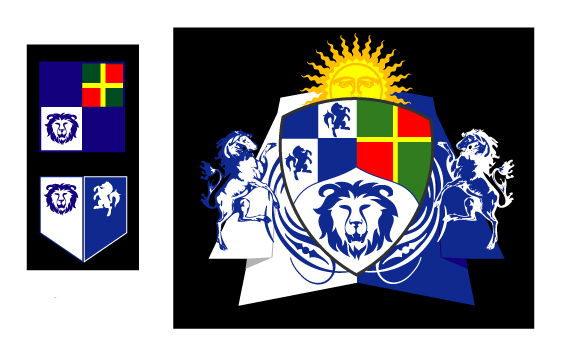 (i know is not in standard for banner, if is choosen i make in the standard!)

Wow i seriously like these, especialy your last versions. Maybe another idea for the icon: Placeing a sun in the middle instead of the lion and the horse on the left and right. --Vlad 02:15, 23 March 2008 (CET)

Now those are some nice banners. Is Fissoa to become its own realm. Or are you doing something like with my Duchy of Askileon, how it has its own banner and is like a realm inside a realm

It is already a realm inside a realm, just like every other Duchy in Madina is supose to be(fuedal republic). But It will indeed succeed once Everything is aranged. --Vlad 09:27, 23 March 2008 (CET) 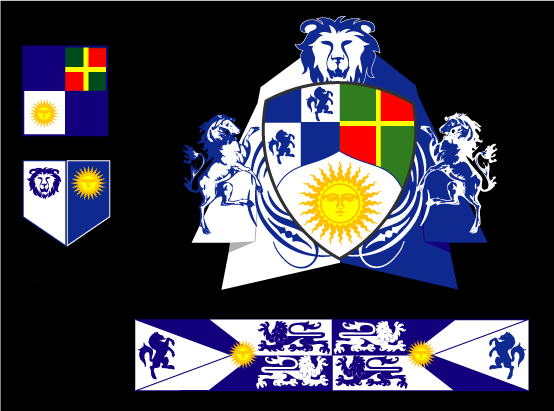