Founded in the late Winter of 21 YD (9th of January, 2013), the Republic of Swordfell was formed by a ratified and long planned secession of the duchies of Flowrestown and Balance's Retreat. Diplomatically, the territories now falling under the Fellish domain were legally certified in three documents. The earliest treaty to mention the colony was the Elntorak Agreement signed by the Morek Empire and Corsanctum in the Autumn of 17 YD (25th December, 2011). The second is the Border Agreement for Morek Colony signed between the Morek Empire, Corsanctum, and the prenatal Fellish Assembly in the Autumn of 20 YD (22nd September, 2012). Finally, the third is the Toprakian Compact signed between the Morek Empire, Luria Nova and the Fellish Assembly in the Autumn of 21 YD (30th November, 2012).

The Republic is positioned in Central Toprak and is currently composed of two major regions, the Flow Peninsula and the Divide Mountains. These also form the Republic's two duchies.

Further Reading: The Saga of Swordfell

Founded in the late Winter of 21 YD by a group of Morekans and Lurians, the Republic of Swordfell walked its first steps of life in crisis...

Swordfell is a Republic. Its capital is Balance's Retreat. The governing cabinet is elected quarterly by all members of the realm equally with one vote.

The Republic stands on the following pillars:

Presently, the Republic is in the process of military reforms.

Storm Legion The Republic's standing army, originally sponsored by Duke Deorwulf Barras in the Spring of 22 YD, after his death the sponsor became Claude Onyxis.

Swordfell applies a system of "War Footings" in which it regulates the military of the nobility. See the Constitution for more details.

The Fellish award glory to its army through battle honours. These are the decorations one may earn in service to the Republic:

Swordfell is open to foreign trade with its neighbours. Please contact the Lord Imperator or the Overseer to negotiate a contract.

Sanguis Astroism holds spiritual jurisdiction over the Republic via a condition on the realm's permission to secede from the Morek Empire. 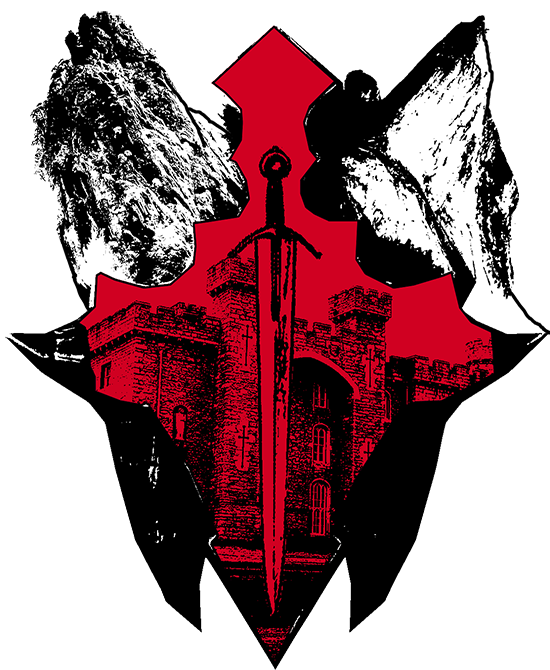