A noble clan of blacksmiths, the Sterling Family hails from Jauchu, a region of the Ash Sea Islands, Atamara realm. 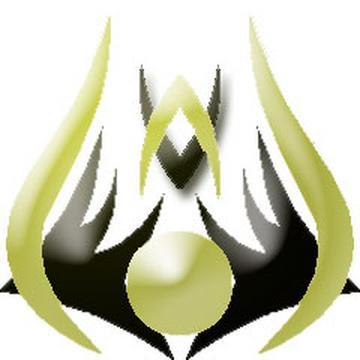 The family traces its proud roots to Silverium Nabradia, a descendant of the Dynast-King. During the glorious hours of the Nabradia Kingdom, Lord Silverium was known as the Royal Blacksmith, Master of the Metal. He was also one of the guardians of the King of Nabradia – but broke off all ties to the exalted kingdom when it entered war with the Accretia Empire.

Silverium Nabradia, wishing only that his family live in peace, fled the kingdom where he had been born and raised. Taking his ship, he and his family sailed across seas until they arrived at an unknown continent (Atamara continent, Jauchu region), where they decided to settle and live a new life.

Not wanting to be found by the enemies of the Kingdom, Silverium decided to change his family name. They decided on Sterling, taken from the moniker given to Silverium when he was still the Royal Blacksmith – Silverium of the Sterling.

However, when the remaining survivors of the Nabradia Family fled the Kingdom and sought support, the fledging Blacksmith family opened their doors and helped them hide, until the Nabradia was able to stand up and leave to settle at Veshin, where their descendants are found, even until today.

Today, the Sterling family still honors its Blacksmith roots, and its blood connection to the last remaining survivors of the Nabradia Family. Most of the family members are still blacksmiths, and all sons and daughters of the Sterling must be able to forge their own weapon perfectly, before being called an adult and deemed ready to command a troop of their own.

The current Clan leader is Lord Thallium Sterling, and his wife, Lady Platina Sterling. It has been rumored that Lady Platina has the ability to foresee, but it has yet to be proven. It may be attributed to the fact that she served as a Shrine Maiden during the years that she was unwed.