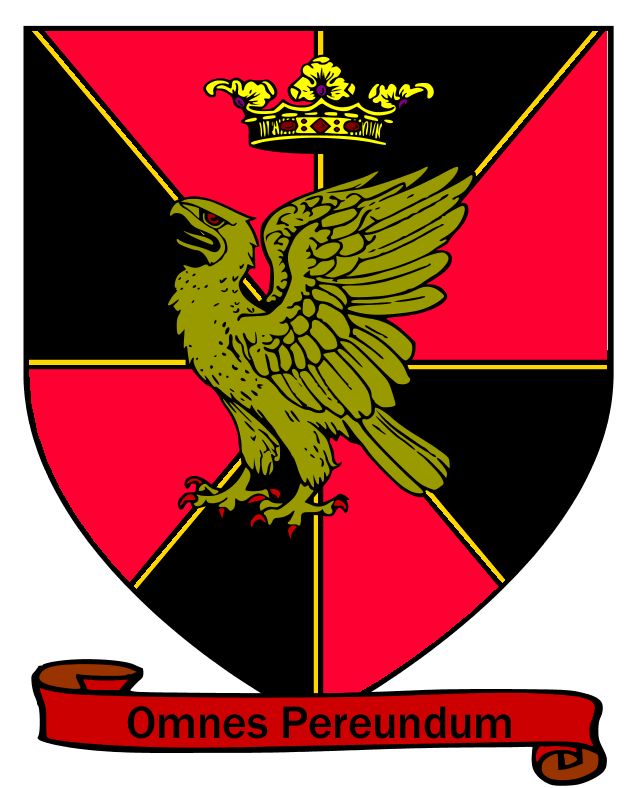 The family home is an expansive manor overlooking the harbor in Askileon. Once the site of a desperate escape for the woman who would give birth to the founders of the Schwarzherzig Family, Jonsu Himoura, the Schwarzherzigs later acquired the land and turned it into a monument to the success of their line, a phoenix emerging from the Silver City of Askileon, a temple of their triumph.

Fiercely loyal to their bloodline, the family follows an odd mixture of ancient family tradition and Lurian customs. Educated from an early age in a mix of history, politics, military science, and the arcane, the members of the Schwarzherzig family are a varied, but ambitious group of nobles. Raised primarily in exile, following their mother on her many adventures about Dwilight and beyond, when they became of age, they returned triumphantly to their homeland, securing a manor in Askileon and dispersing to pursue their careers.

The Schwarzherzigs are a cadet branch of the now deceased bloodline of the Himoura Family (old account). A bloodline of old Atamara, now since relocated to Luria, and have fully embraced the Imperial Culture.

The Schwarzherzigs, through Sevastian, also hold ties to the Guile Family.