Fatexna is part hills, part grassland. The southwest border lies beneath the North Divide, and the soil is rough, the climate wet. The grassland is rough, and the river that runs along its southeast border, separating it from the Flow Peninsula, often floods, although the flooding is often more severe in Turbul.

There is another legend, based in less reliable history, of the Grave of Heroes. It is said that every 100 years a great hero distinguishes himself in the rough hills and grasslands of Fatexna, and eventually meets a heroic death at the Gates of Immortality, a large circular arrangement of huge stone pillars that appear man-made. There are 14 such stone pillars, and according to legend, each stone pillar arises from the very earth to act as a support for slain heroes such that they can die standing. Though these stories appear to be fantasies, there is evidence to show that there were some heroes who were, in fact, separated by multiples of 100 years in terms of their distinguishing acts. 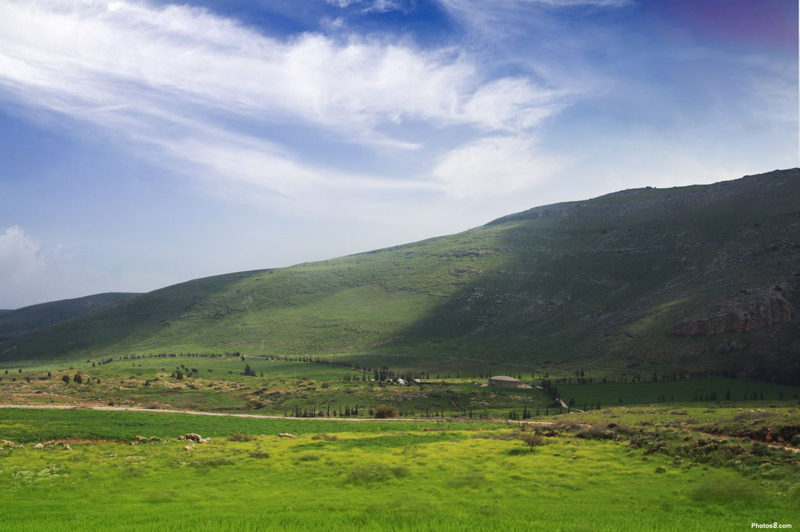 The hill country of Fatexna. Historically, this was an area of much conflict between the Rakjak and the Three Mountains' Sword Guild in antiquity.