Explorers faced with bizarre experiences that transcend their understanding often seek to relate them in terms that are more easily accepted. Perhaps that would explain, in part, the name attributed to Dragon's Roost. It might be the resting place of a dragon, or several dragons, as the name implies. The very few Zuma warriors who patrol the base of the mountains do not speak of what they see or hear. Stories about the "Great Dragon" are only stories invented by drunkards and con men. But even in the most fantastical stories hide fragments of truth. Perhaps there very well is a dragon hidden among the rocky precipices and stormy peaks of the mountain from which the Root River originates. There are those revered by the Zuma as their ancient guardians, some of whom have inhuman forms. Perhaps some guardians might appear to outsiders' eyes as the fabled dragons, but difficult and perilous journeys to climb the mountains makes any account rare. With the wailing howls of incorporeal form swirling about the desolate peaks, few explorers who manage to survive the journey would have any remaining sanity to speak of their experiences.

The small population that resides in Dragon's Roost are almost completely composed of warriors sent to maintain security in the area. Priests sometimes pass through the mountains for various purposes, most of the time to access Dragon Song, which is situated on the western base of the mountains.

Weather on the dangerous peaks of Dragon's Roost is highly unpredictable. One moment the sky might be clear, with a brightly shining sun calmly glowing. The next, a violent hailstorm can drop ice the size of apples.

The Root River that separates a part of the near western Dwilight begins in Dragon's Roost. The land is tough and barren, and the unpredictable weather makes farming all but impossible. The mountains serve as a border between the deeper Zuma regions and the more fertile lands to the east.

Dragon's Roost is a mountainous region, with only a few hardy inhabitants. They mainly live in isolated villages and all live in fear of the mighty dragon that roosts at the top of the mountain. Once, Long ago, the mountain was home to many dragons but now only the last and fiercest remains. This Great Dragon has lived on the top of Mt. Dragon's Roost for time immemorial, frequently flies down from his roost to feast on the livestock of villagers and sometimes a horde of monsters. 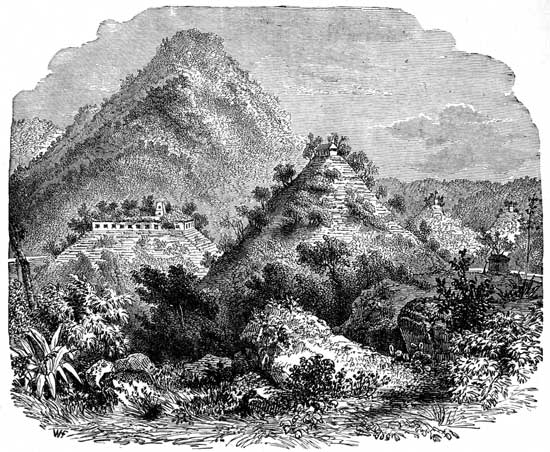