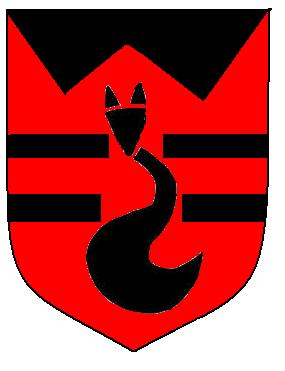 The de Zorro family is young and vibrant all looking to make thier mark. Originating from Zolon on the FEI.

Vixen was a woman set in her ways, being the first born it should come as no surprise. She was a woman of words like most are, concentrating on diplomacy rather than might. In the end, her frustration with others' inability to listen lead to her taking arms and eventually cost her her life at the hands of King Valius of the Sactum of Cassahern.

Cousin to Vixen he never saw eye to eye with her, they had a strong dislike even hatred for his cousin. A man of action and terribly active he seeks change what he can for the better. He has more enthusiasm that most, this has given him good rewards thus far.

The veteran soldier, having fought in the SEI realm of Sandalak and being part of their win he has seen many battles and now chooses a darker path in warfare.