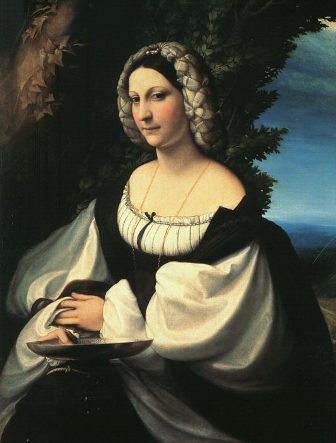 The youngest of the Brunthail and the quietest, she has the training of the cross-bow from her middle brother Jekins and defense of the sword from Galerian; her older brother. She grew up very much a Tom-boy. For her mother left the family a year after she was born. Not one of her siblings ever talked ill of her mother, just saying no more than "It was just a bad decision".

Bad decision, that was the most insignificant reason she could think of; and not even her father spoke bad of her mother. She made her own resolve and it involved that her mother left them because she hated being stuck a mother. She blamed herself, with all her mind could remember. Ananasi, remembered of herself almost always crying, for she was a sickly child, and also remember that line. "Could you please shut up, just once so I could rest?"

The one person that in a sense did not help Ananasi’s resolve about her mother was the Nanny at the time, for it was Nana Medinna the one who raised her until the age of four, until illness took her. It was her who not necessarily insulted or talked bad about the mother, but merely told the child the truth of why her mother left. One; she had another man in her life, a married man, two; she only gave birth to all four of the Brunthail children due to the standings in the High Society. She always complained about not having enough freedom.

Ananasi does not want to end up like her mother, but is afraid of falling in love, just in case she does or just in case the person she falls in love with does the same to her. She is loyal to her friends and her family, specially her brother Galerian who when her father died, he some what became the father to all three children. 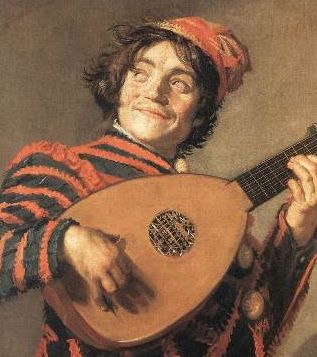 As a potential troop leader of high standing he believes in caring for his fellow men and women. Brotherhood above all else, "my word is my bond, my heart is strong and my loyalty is yours. Family and blood is thicker than water, so betray any of us betray of course me, keep my friendship and keep great company."

The only thing about Jekins reaction on her mother’s leaving was the fact that she yelled at him a lot, was a smile. All because he asked a lot of questions, he is learning that life has many types of teaching and hardships come in many forms. Jekins only hopes that his love of everyone and everything can make him be able to cope with just about anything. While his father was still around, he learned discipline, but in spite of that there was a lot of thing in life that he let it affect him and his action. Even though he is three years older than Ananasi, he is much more immature.

What he learned from Galerian was to keep his word and his act together, learn to loose, but learn to heal. Nevertheless, Jekins is always in a hurry, and wants resolve nearly everything in the very same moment, otherwise if he did not succeed would only mean pain in spite of the facade he placed in the public eye. Jekins dislikes weakness and failure above all else. 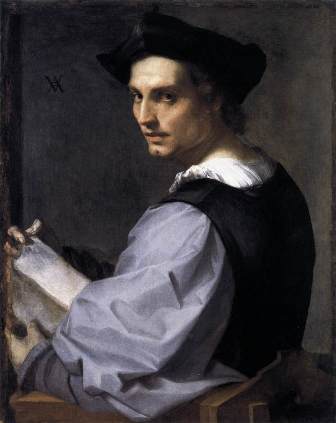 His father said that his middle name was given the night of his birth, as soon as the first cry of the new baby; wolves howled at the distance. Did it mean something? Or was it just pure coincidence? Galerian is not concerned in finding out, either busy at the military academy or busy being taught diplomacy from a close friend to him and to the family. The stoic figure impressed Galerian even when young, his mentor being nine years older he had taught him a lot. The flaw Galerian may have is he judges to quickly, though his judgment calls have been rarely wrong.

People think of him of a little dangerous for he seems to know things before any of them even happening and again his judgment calls have never been wrong. Galerian is also well spoken and is very charismatic; he will not necessarily follow nor lead but stand by your side. His responsibilities have always been, but he made sure he did his best at teaching his siblings everything he could to aide them at the time given, the only guilt however, things had changed in a one day resolve they all went their separate ways, Jekins is the only one holding the house..

Galerian mastered the use of many weapons including those of the spoken word; he will not let those who do not think before speaking get away with their ignorant comments. He did make one promise, he has not heard from his mentor and the last he heard he was somewhere in the East Continent. Galerian did mention one thing to his mentor, "those friends of yours soon, will turn their backs on you, and will ignore you. Even use you for their personal gain." It has been what feels like forever since the last time he spoke with his mentor. His quest to find him is Galerian’s own and will not ask for any assistance, nor will he speak of his mentor’s name; this was very much personal. 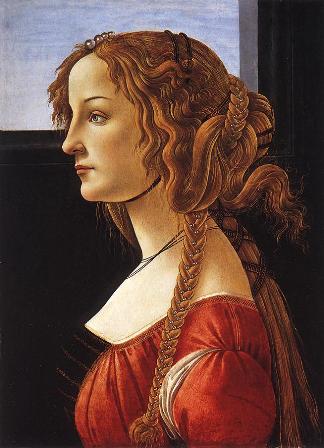 Not much younger than Galerian she, knows and realize the action of her mother and the lack of action from her father. Annette forsakes her family and thus insulted the family name, and her father, Alexander did nothing to redeem the family name. Thus, she felt betrayed, no actions were taken to at least establish the Brunthail back to the respectable family they once were. So to what point did she needed to stay a well to do Noble woman, if no one would ever take her serious.

Mireanna only trusted her brother Galerian because he took up the family’s responsibilities and taught all of them the importance of what is to be a family, though in her views, she never realizes that he was also placing the Brunthail’s name in proper standings. Since she never gave herself the chance to see Galerian’s progress, she denounced her family name and walked away. She then later in months only hated herself for doing the exact same thing her mother had done.

So she stays in her life style simply because she feels that not only insulted her family, but also the family name, yet again. So will soon travel again, and gain that respectability she so willingly deserted. Hopefully then, she will be accepted back to the family and only by her own resolve.